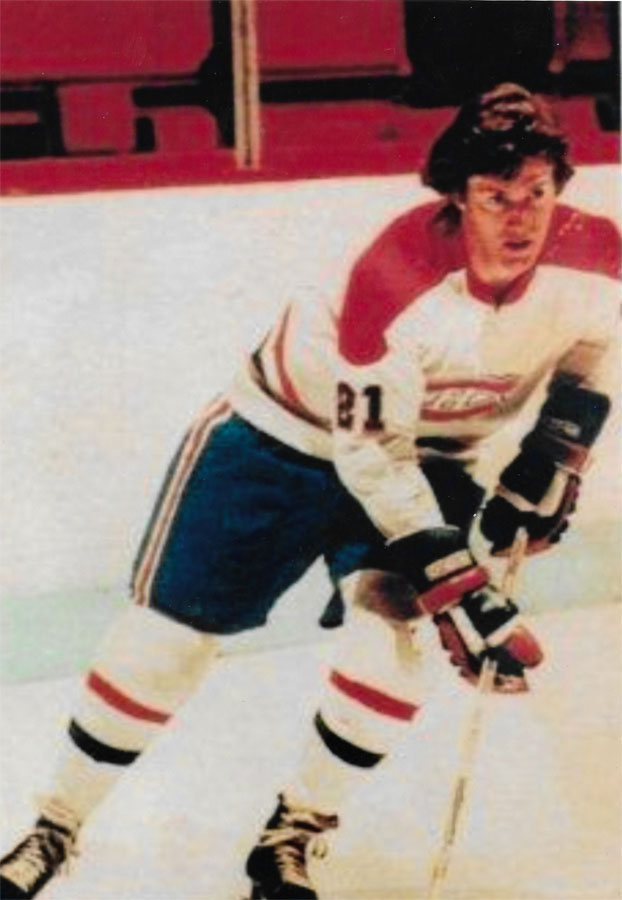 One of the region’s most respected and accomplished athletes, Dave Gardner enjoyed success as a professional hockey player that was partly hereditary. The son of National Hockey League player Cal Gardner, Dave and younger brother Paul played at all levels of the game, including many years in the NHL. A member of one of the most renowned offensive lines in junior hockey, he played with Steve Shutt and Bill Harris (Toronto Marlboros) and was selected in the first round of the 1972 NHL draft by Montreal. Dave played 7 years in the NHL with Montreal, St. Louis, California, Cleveland and Philadelphia before 5 years of pro hockey in Switzerland. The seasonal resident of the Lake Scugog area has coached at all levels and has contributed time and talent to causes including the Special Olympics for more than 25 years. 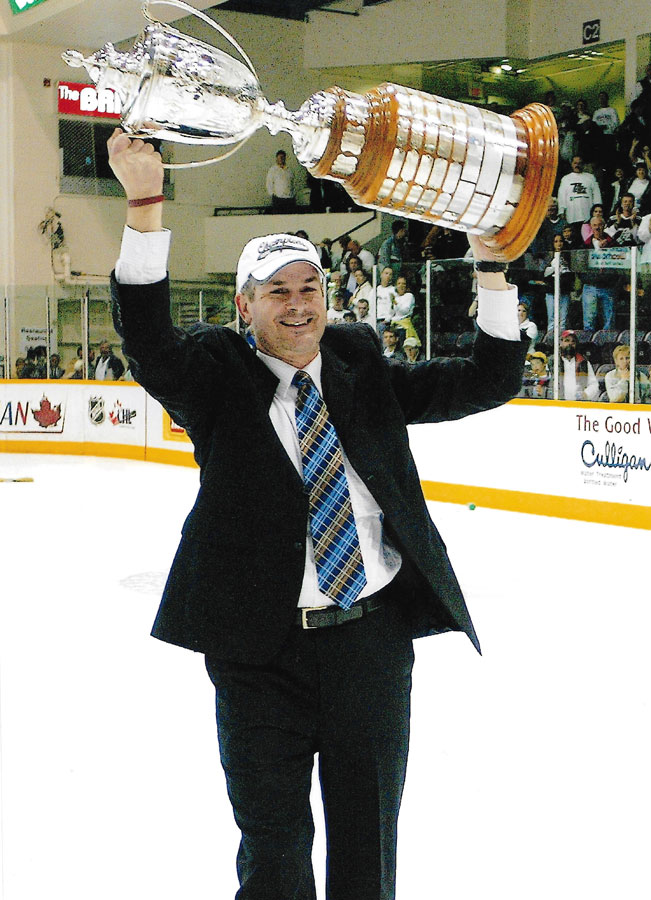 No junior hockey organization in Ontario has produced more National Hockey League players than the Peterborough Petes. For more than 25 years, Jeff Twohey has made significant contributions to the Petes’ legacy. General manager of the Petes since 1993, the Lindsay native joins the Hall of Fame’s builders category and has earned the respect and honour of his peers over the years. He was awarded the Ontario Hockey League’s prestigious Bill Long Aware for long-term contributions to the league in 2006. A member of the Peterborough organization since 1983, Jeff has served as scout, trainer, assistant coach and assistant GM, as well as scouting for the Dallas Stars of the National Hockey League. Under his guidance, the Petes were OHL champions in 1996 and 2006. 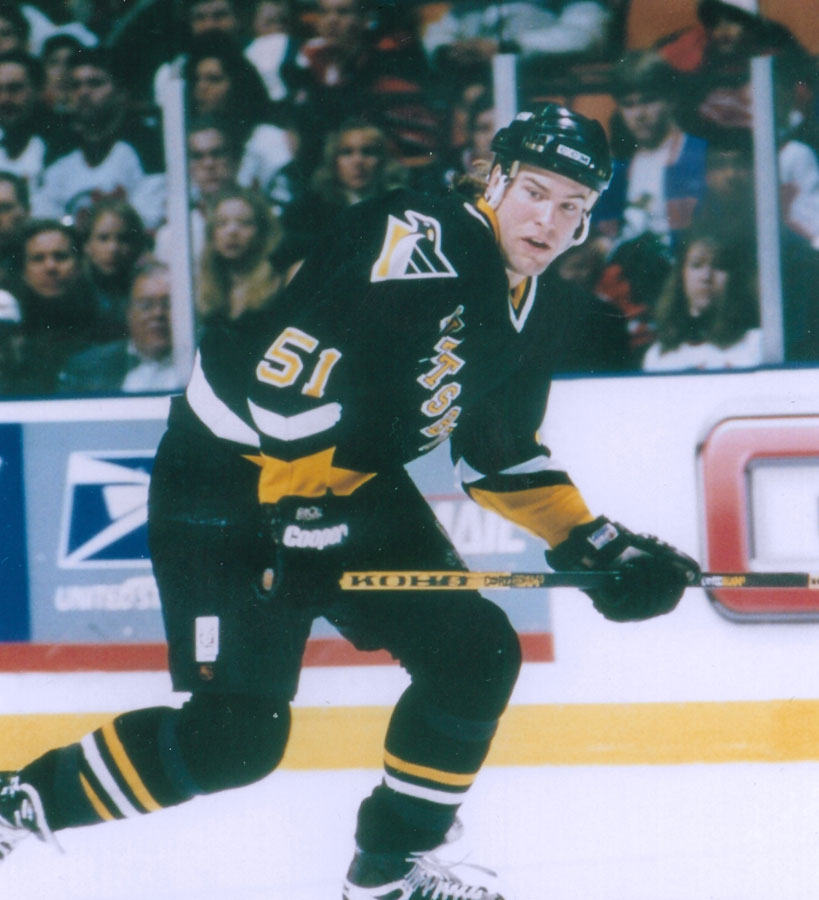 A City of Kawartha Lakes native who enjoyed ice hockey success at all levels, including the National Hockey League, Dave Roche was drafted in the third round (62nd overall) by the Pittsburgh Penguins in 1993 after an outstanding junior career that featured an OHL championship with the Peterborough Petes. He twice amassed 100 or more points in junior hockey seasons and played a total of 171 NHL games with Pittsburgh, the Calgary flames and New York Islanders. Growing up in Ops Township, Dave played minor hockey in Little Britain. He won the Calder Cup playing with the St. John Flames in the American Hockey League in 2001. He was honoured by the Penguins for his community involvement and charitable work and continues to contribute to the community as a Kawartha Lakes resident today. 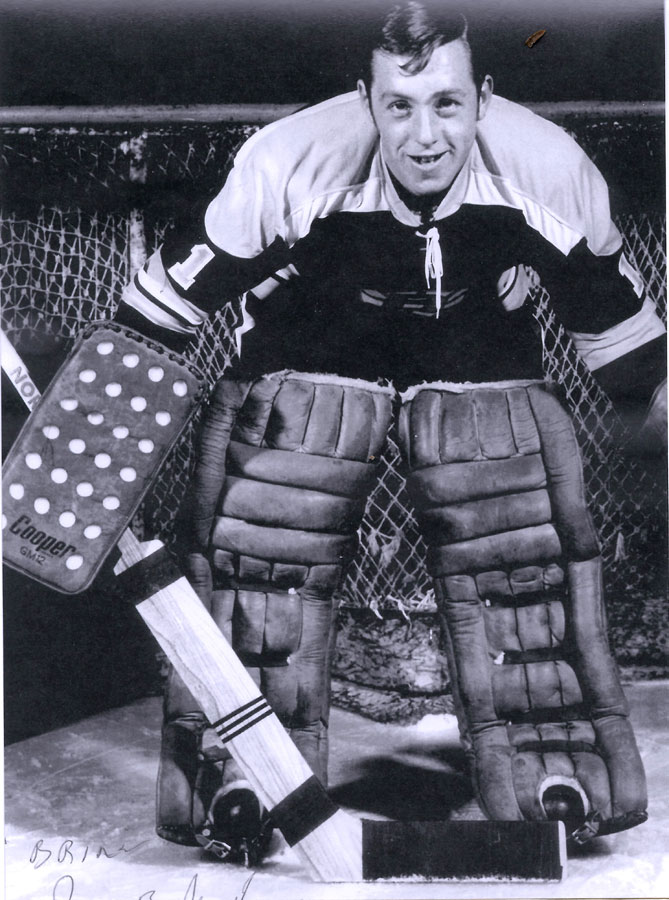 Lindsay native Joe Junkin, a product of the Junior B Bobcaygeon Bobcats organization in the 1960s, is one of the few area athletes to have played in both the National Hockey League and the World Hockey Association. The solid netminder was a backup goalie for the Bobby Orr-led Boston Bruins in the late 1960s and played with the New Jersey Knights and San Diego Mariners of the WHA in the 1970s. A first-team Eastern Hockey League all-star in 1973, he led the league in goaltending. An eye injury put his professional career on hold for two years, but Joe worked hard to return to the top ranks of professional league play, enjoying success in the American, Central and Senior Hockey Leagues. The Pennsylvania resident regularly returns home to the Bobcaygeon/Fenelon Falls area where his successful career began. 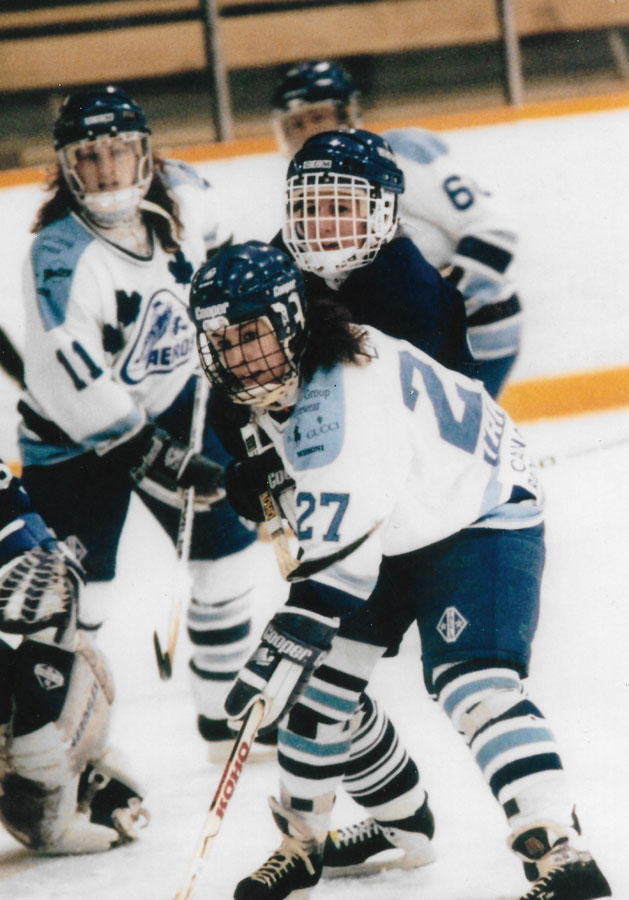 One of the region’s most accomplished female athletes, Rhonda White-Trapp played 10 years with the Toronto Aeros of the National Women’s Hockey League, following success at the university and minor league levels. A two-time national champion with the Aeros, she also won the Ontario university championship with the York Yeowomen. From the Manvers-Lake Scugog area, Rhonda began her hockey career in Ops Township, winning the Kawartha Girls Hockey League championship in 1979 and 1982. Known as a tenacious, dedicated leader on and off the ice, she was also an excellent fastball player, and captained the Canadian women’s roller hockey team (winning a gold medal at the 1992 world championships and silver in 1994). She continues giving back to sports by coaching in the Manvers system.