One of the best teams Lindsay ever produced in any sport, the 1934 L.C.I. football team was a real powerhouse.  ??n of coach W.S.W. (Bill) Breese, the L.C.I. team romped through the tough Lakeshore League during regular season play. Their first playoff game was held in Cobourg on neutral ground against a team from ?? and was victorious and brought home the Central Ontario Secondary Schools Association  (C.O.S.S.A.) In the next round, Lindsay defeated Burlington, winners of the Western Ontario Secondary Schools.  On Saturday on December 5th, Lindsay was matched against St Michael’s College at Varsity Stadium ?? Championship game, Leading St. Michael’s 1-0, a blocked kick resulted in a touchdown for the  ? was over. During the 1935-36-37 seasons in the throes of the Great Depression, many of the graduates ??  Through the efforts of Breese and the Rosary Club, the Lindsay Rotarions Football team was formed as was in the Ontario Rugby Football Union. In their final year, the Lindsay team defeated the Toronto ? championship. 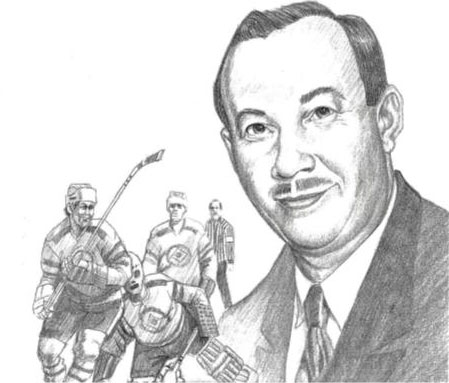 The former mayor of the town of Lindsey, Bert Hick was a Lindsay businessman who held the position of president of the Ontario Minor Hockey Association 1955- 56 and the Vice President of the Ontario Minor Baseball Association in 1942. A founding member and secretary of the Lindsay Athletic Club, which later developed into the Recreation Commission, Bert devoted countless hours to the development of sport not only in Lindsey, but across the province.  Elected to Lindsey council at the age of 24, Bert dedicated over 19  years of service as a Councillor, Deputy-Reeve, Reeve and Mayor. He was also an active member of the Lindsay Curling Club and played on a schoolboy championship rink while attending L.C.I. His record of community service is substantial an includes: Past President of the Rotary Club, a Lindsay Fair Board member for over 25 years and founding member of the Academy Theatre. He was born in Chatham, N.B and lived in Lindsay from 1918 until his death in 1976, devoting much of his time to the development and advancement of sport in the Lindsay area.

Considered by many to be one of the founding fathers of organized hockey in Ontario, John Augustus Barron was a Lindsay lawyer and Member of Parliament.  He was a key figure, along with the Stanley brothers, on the famous Ottawa-based Vice Regal & Parliamentary Hockey club of 1888.  Also known as the “Rebels,” this hockey team travelled across Ontario and played local hockey teams in order to promote and encourage the growing sport.  Realizing that there needed to be a set of standardized rules of play, Barron was a driving force behind the creation of the Hockey Association of Ontario in 1890 and was named the Vice President. The HAO created a set of rules that both officials and players across the province could use. Barron also saw to it that Lindsay entered one of the original 13 teams in the Ontario-wide league. This helped foster the growth of the game and attracted more and more players and fans. Barron was not only active at the provincial level, but he was also a great supporter of local sports clubs in Lindsay. When Lindsay’s first covered rink was opened in December 1889, Barron was elected President of the newly-formed Lindsay Skating Club. 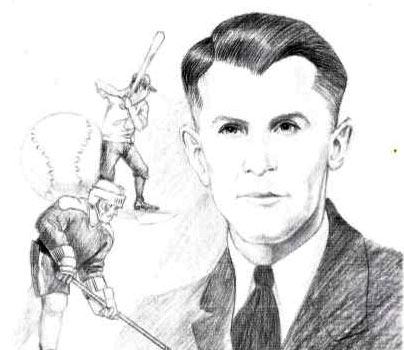 Born, educated and spent his entire life in Lindsay, Lou Hennessey Sr. has been an active player and sports enthusiast all of his life.  He was an active and accomplished player in many leagues, beginning in the 1930’s. He was well-known in the Town of Lindsay Baseball League at Kawartha Park, the Men’s Softball League at Victoria Park and in the Tri-County Baseball League.  From the 1940’s onward, Lou gave a lot of effort and encouragement supporting and coaching the new Lindsay Ladies Softball League. Lou Hennessey’s sporting interests were year round, as evidenced by his over 40 years of volunteer service to Minor Hockey in Lindsay. Lou always included his family, who have continued the tradition. 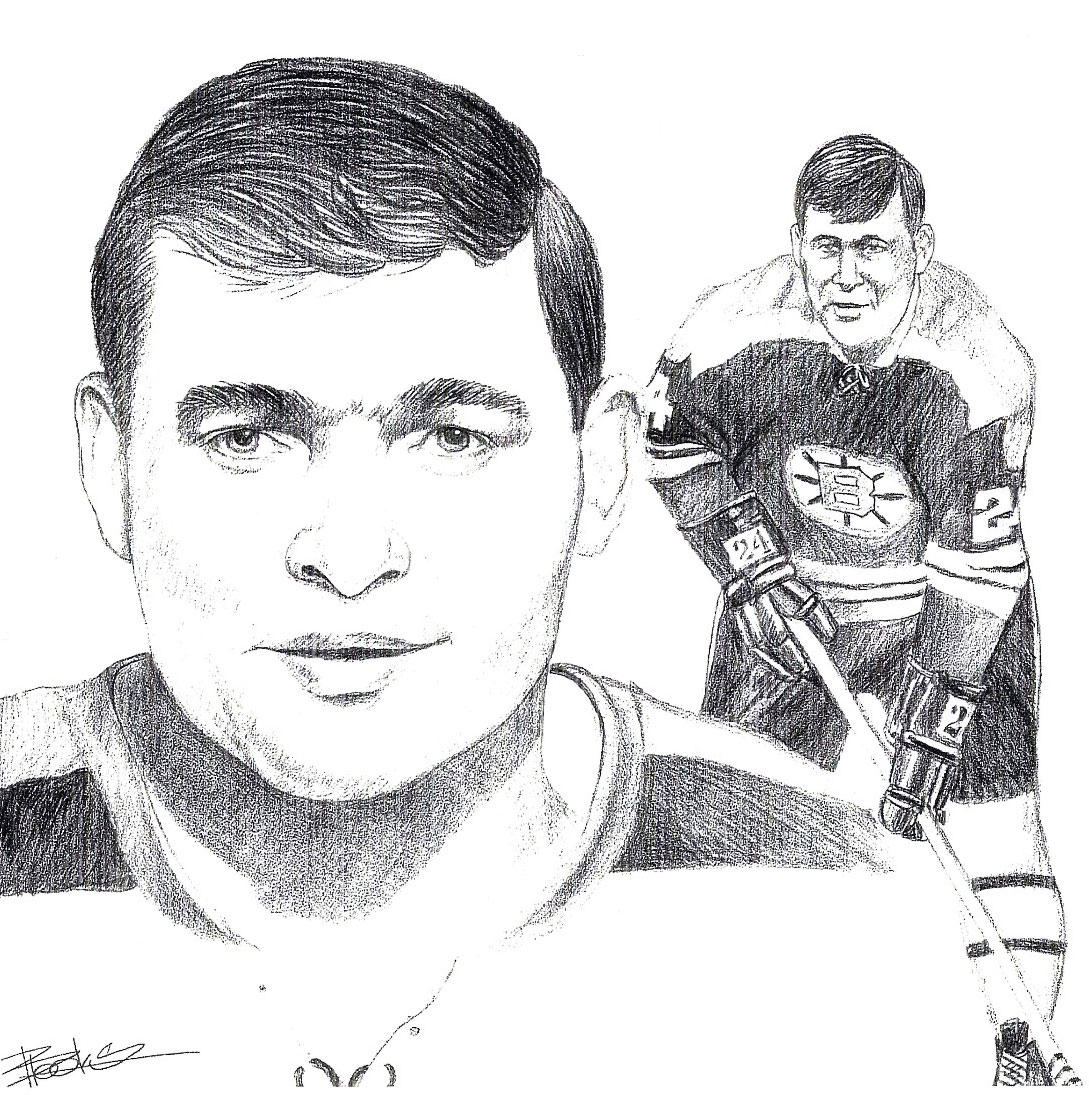